The days of New Westminster taking a back seat to Vancouver are long gone. For young families, New Westminster has become the new hot spot to live and start a business – not much different than Brooklyn when New Yorker’s needed a more affordable living option.

An estimated 24 percent of New Westminster’s population is within the 25 to 39 year old demographic. Urban dwellers are flocking to New Westminster, the city that Queen Victoria herself named, for its turn of the century charm, mountain and water views, and easily accessible transit into Vancouver’s downtown core.

If you’re lucky enough to live in New Westminster, you already know it’s a small town set in a larger cosmopolitan centre. The best way to get a feel for this growing community is to visit the neighborhoods yourself (preferably on a nice sunny day). 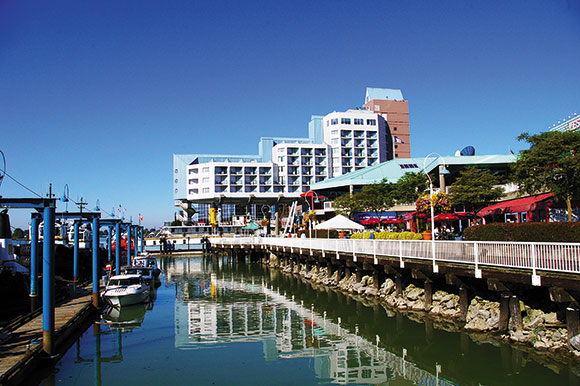 Take a stroll along historic Columbia Street in downtown New Westminster and better yet, visit some of the restaurants, pubs and shops. The Brooklyn Tap & Grill has some of the best river views from the end of Columbia Street overlooking the Westminster Quay. Check out a live band or comedy show at the restored Columbia Theatre, with a design ornamentation of Hollywood-inspired local movie palaces. Looking for some new home décor? Lofty Living offers something to inspire in each corner of the store. Just below Columbia Street is Front Street (also known as Antique Alley), where you can find collectables and vintage pieces. From Front Street, walk across to Westminster Pier Park for the perfect picnic spot or relax on the sandy beach on top of a river barge. Continue along the boardwalk to the River Market at the Quay for even more shops – we love the Great Wall Tea Company and Re-Up BBQ.

Across the water from the Quay is Queensborough (also known as Lulu Island in the 1890’s). The best kept secret about Queensborough is the new Port Royal neighbourhood – home to the only natural river beach in New Westminster. You will find pubs and restaurants mixed in to the old shipyards neighbourhood – our favourite is Frankie G’s Pub for the best food and drinks (almost) south of the Fraser. You could also rent a bike and ride the entire shoreline of the island. If you are shopping for a deal, visit the outlet mall (Queensborough Landing) instead of heading across the border. You will be very pleased with the discount prices.

Continue North East along Columbia Street towards Coquitlam to Historic Sapperton, also known as the Brewery District. The old Labatt’s site is being redeveloped into a mix of office, retail and residential properties. Sapperton Landing Park is the perfect spot to escape the busy boardwalk and watch the birds and salmon along the river. After visiting the shops along Sapperton’s mainstreet, unwind at Cadeaux’s Day Spa and support local artisans.

There isn’t a shortage of activity in Uptown New Westminster, located in the very centre of the city on the crossroads of “6th and 6th.” It’s bordered by Queens Park and Moody Park where you will find heritage style homes along tree lined streets and restored grand Victorian mansions. If you visit in August, go to New Westminster’s newest festival Uptown Live for Indie scene music and eats.

If you are looking for edgy, the West End is where you will find it. Home to an eclectic arts community with photography studios, tattoo parlours, pawn shops and music stores, there is a very unique feel to the Brow of the Hill neighbourhood. Visit the old-style cafes and ethnic delights from Mexican to Arabic to South Indian cuisine, the West End has you covered.

Do you live in New Westminster and have something to add to this list? Please comment below and we will make sure it’s noted. 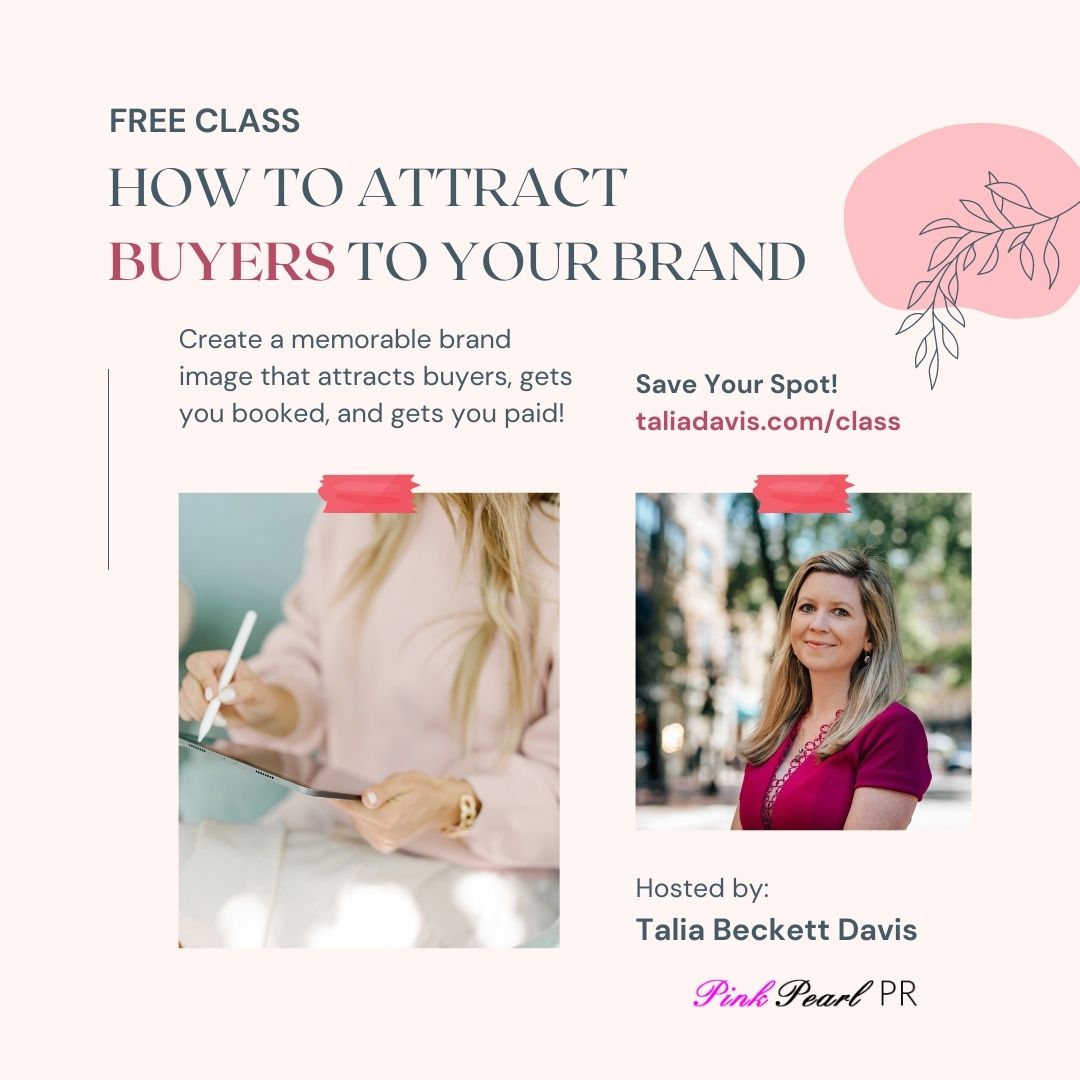 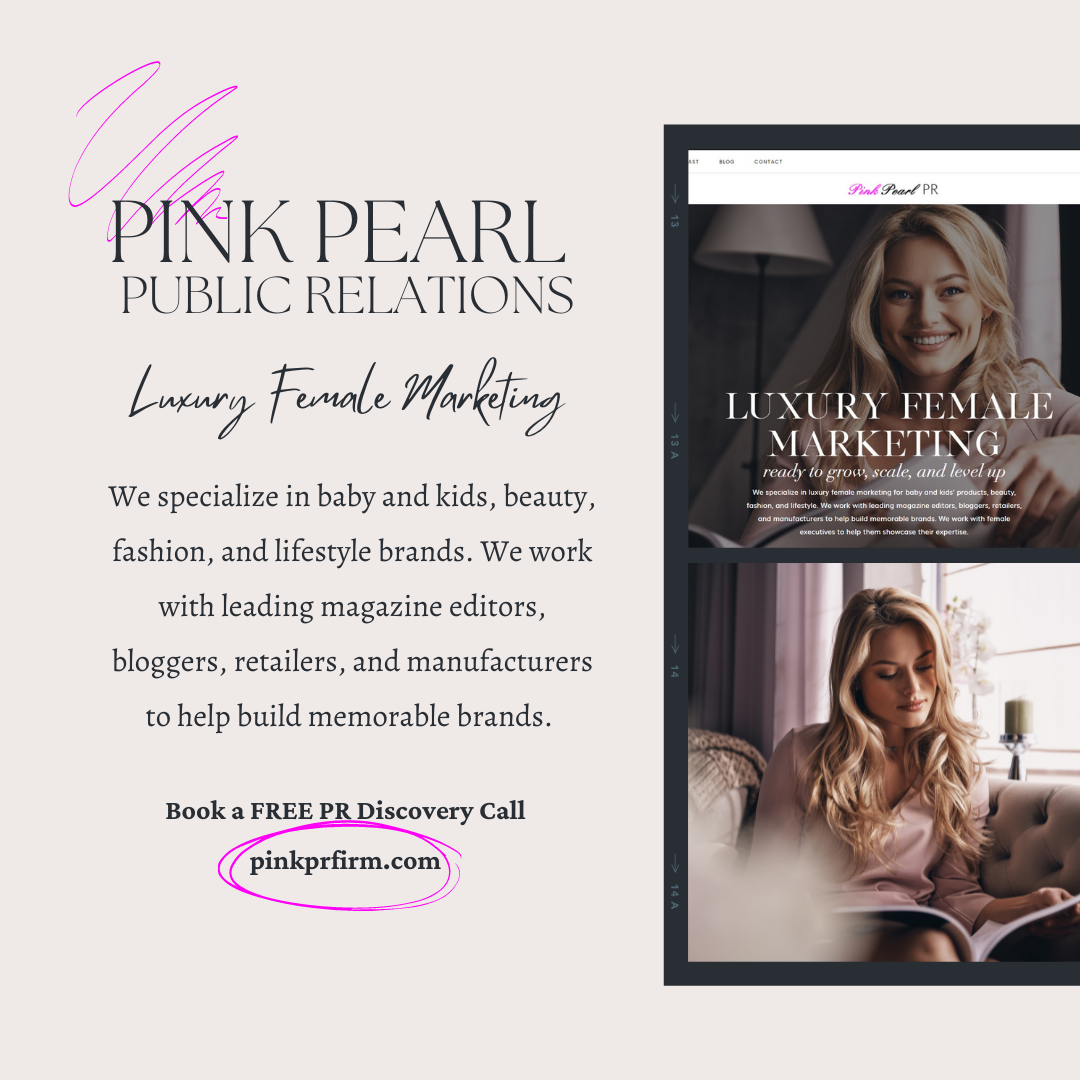 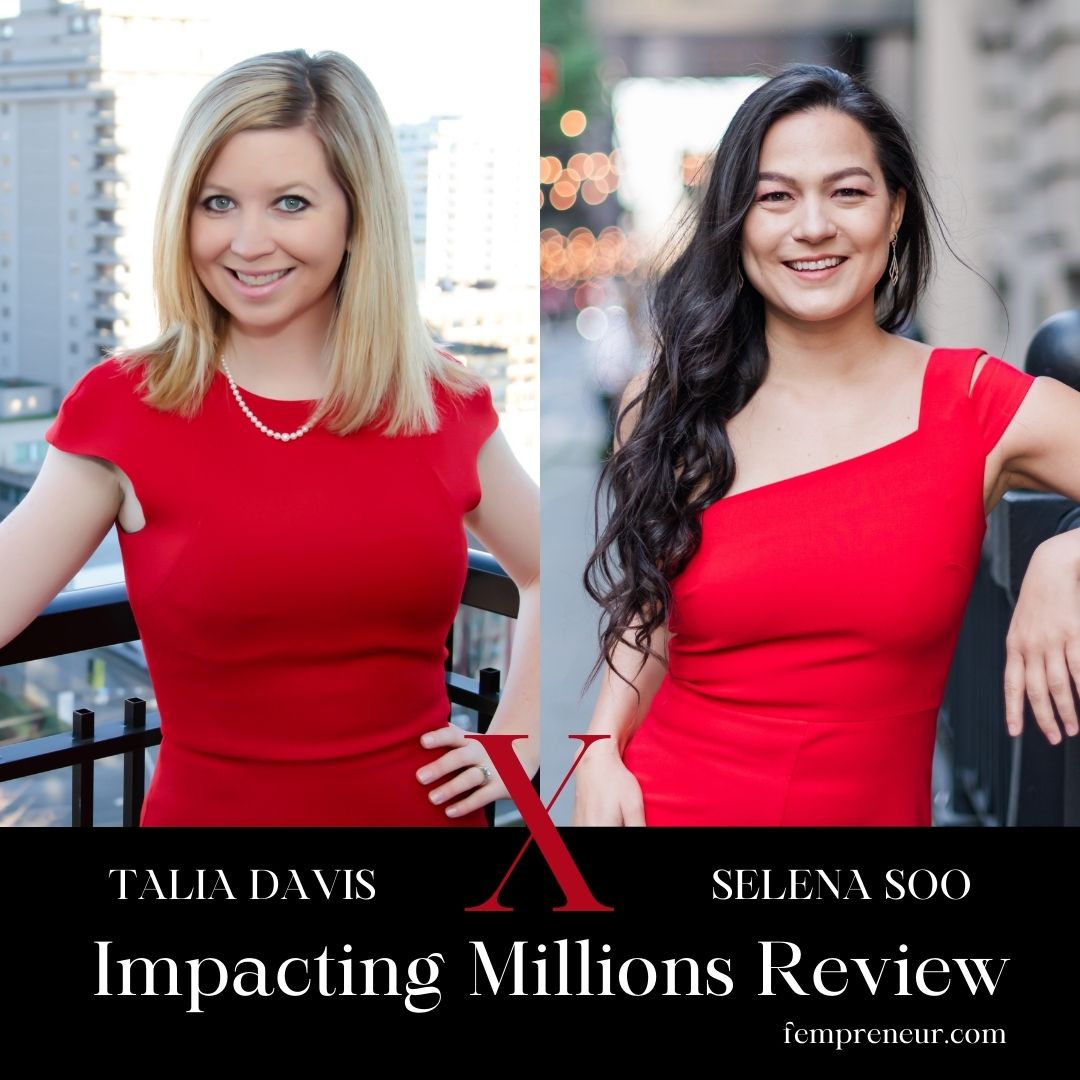 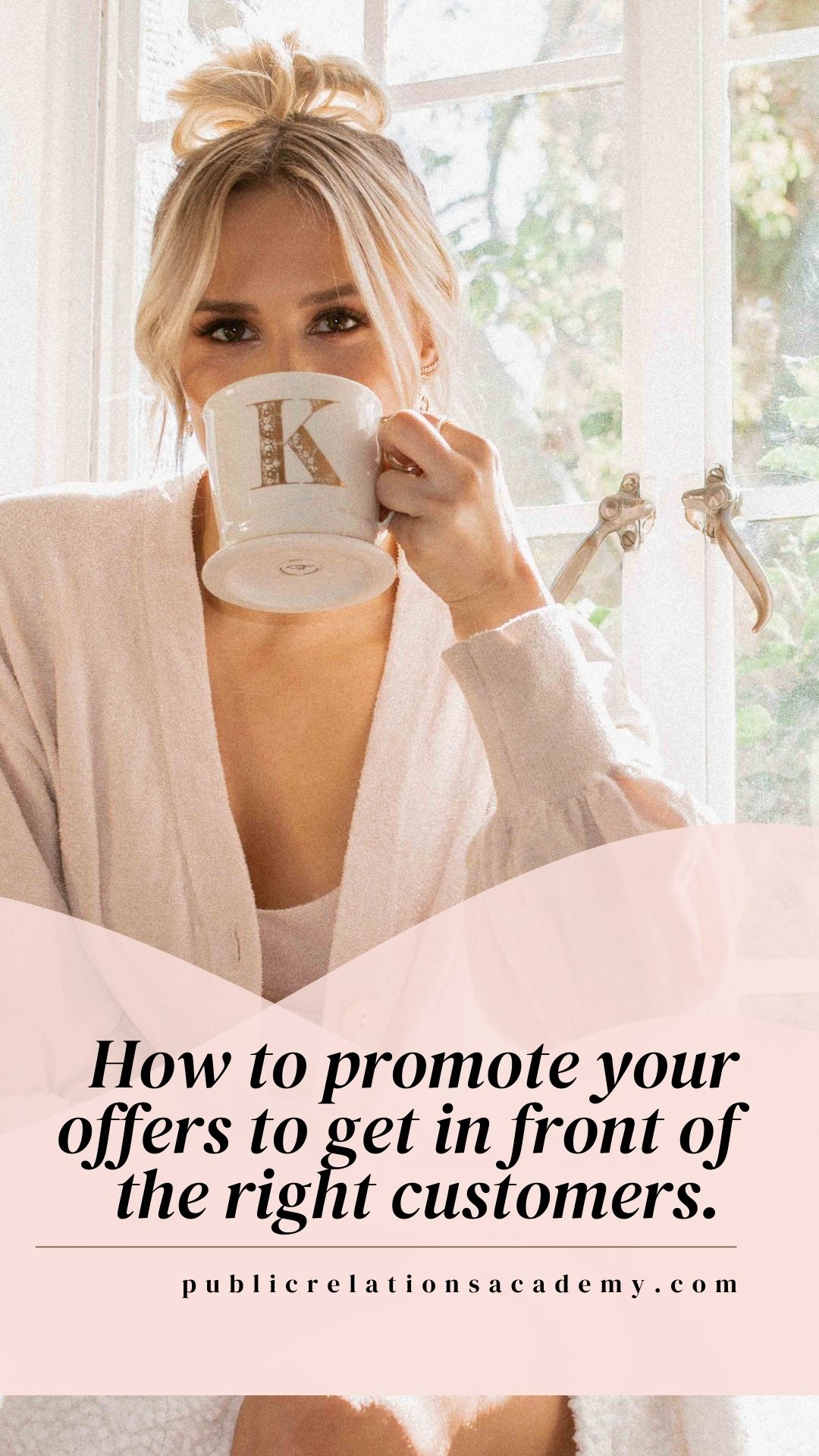 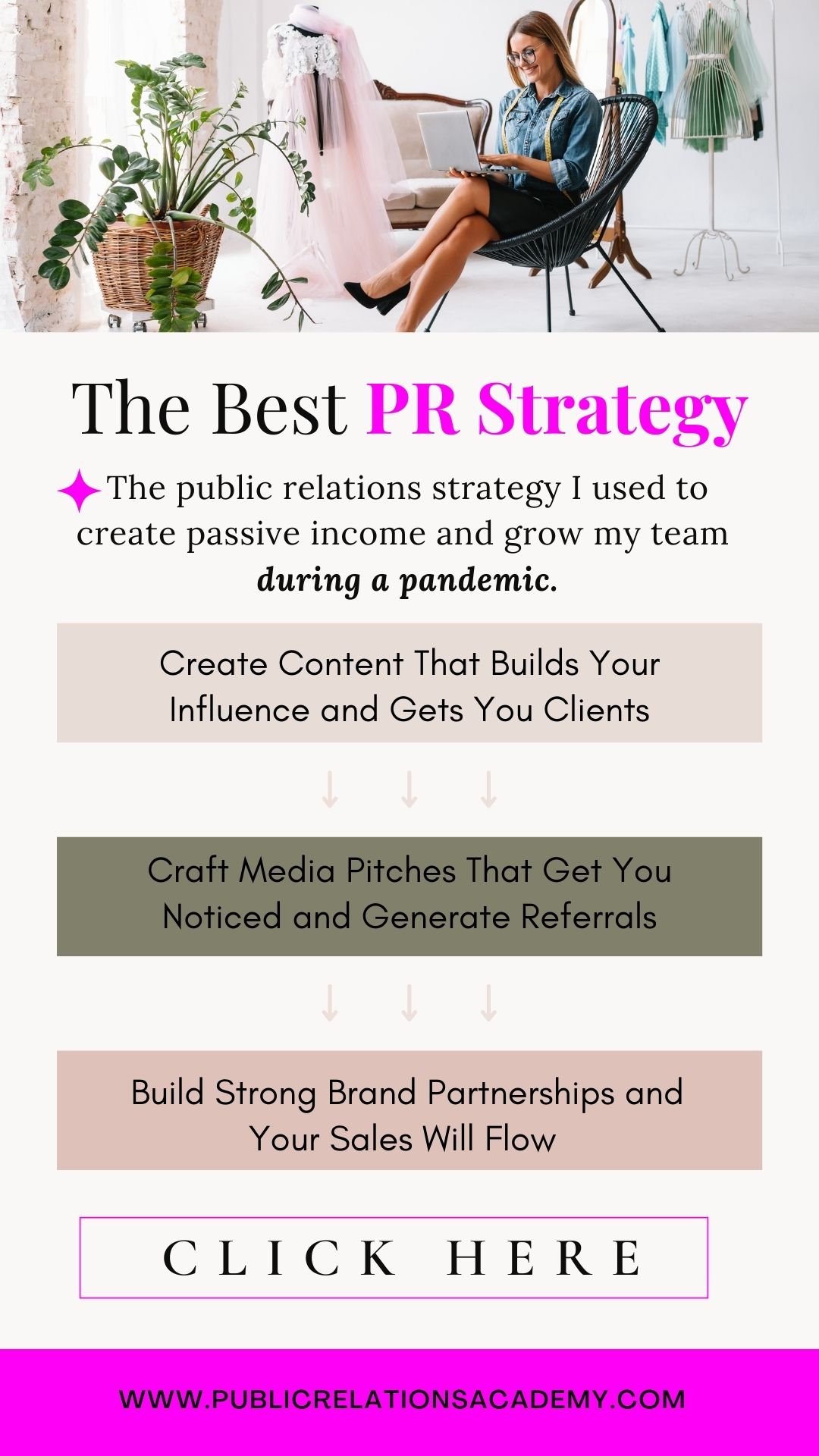